We are specialized in handling best tours, treks and expeditions in the Himalayas of Nepal to Tibet . we offer best tour to tibet from nepal route and also india route

The Tibetan Empire emerged in the 7th century, but with the fall of the empire the region soon divided into a variety of territories. The bulk of western and central Tibet (Ü-Tsang) was often at least nominally unified under a series of Tibetan governments in Lhasa, Shigatse, or nearby locations; these governments were at various times under Mongol and Chinese overlordship. Thus Tibet remained a suzerainty of the Mongol and later Chinese rulers in Nanjing and Beijing, with reasonable autonomy given to the Tibetan leaders.[2] The eastern regions of Kham and Amdo often maintained a more decentralized indigenous political structure, being divided among a number of small principalities and tribal groups, while also often falling more directly under Chinese rule after the Battle of Chamdo; most of this area was eventually incorporated into the Chinese provinces of Sichuan and Qinghai. The current borders of Tibet were generally established in the 18th century.[3]

Following the Xinhai Revolution against the Qing dynasty in 1912, Qing soldiers were disarmed and escorted out of Tibet Area (Ü-Tsang). The region subsequently declared its independence in 1913 without recognition by the subsequent Chinese Republican government.[4] Later, Lhasa took control of the western part of Xikang, China. The region maintained its autonomy until 1951 when, following the Battle of Chamdo, Tibet became incorporated into the People's Republic of China, and the previous Tibetan government was abolished in 1959 after a failed uprising.[5] Today, China governs western and central Tibet as the Tibet Autonomous Region while the eastern areas are now mostly ethnic autonomous prefectures within Sichuan, Qinghai and other neighbouring provinces. There are tensions regarding Tibet's political status[6] and dissident groups that are active in exile.[7] Tibetan activists in Tibet have reportedly been arrested or tortured.[8]

The economy of Tibet is dominated by subsistence agriculture, though tourism has become a growing industry in recent decades. The dominant religion in Tibet is Tibetan Buddhism; in addition there is Bön, which is similar to Tibetan Buddhism,[9] and there are also Tibetan Muslims and Christian minorities. Tibetan Buddhism is a primary influence on the art, music, and festivals of the region. Tibetan architecture reflects Chinese and Indian influences. Staple foods in Tibet are roasted barley, yak meat, and butter tea. 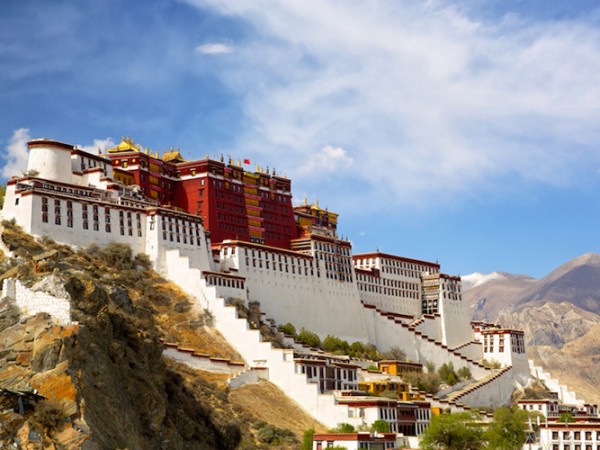 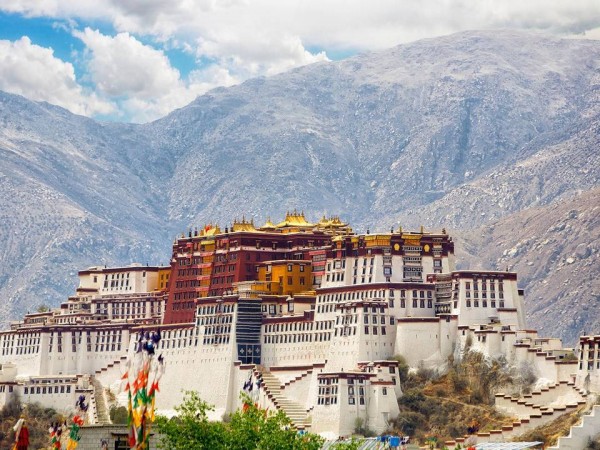 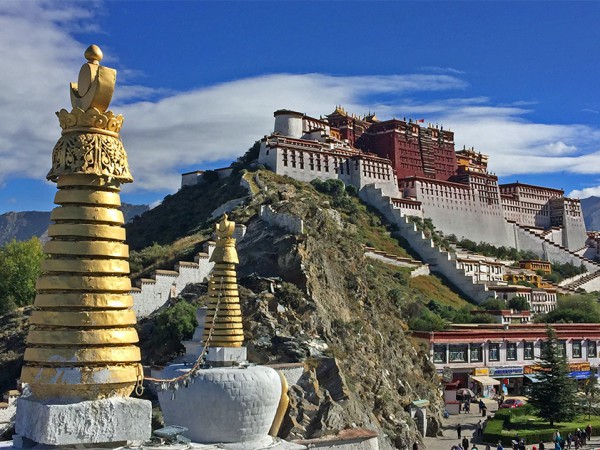 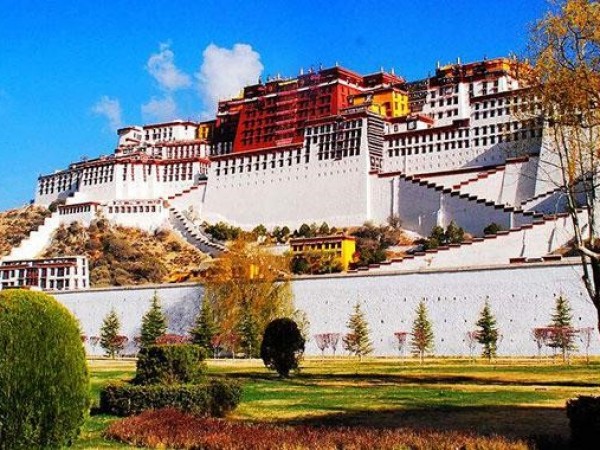