Nepal is a beautiful and stunning Himalayan country in the world . It is a multi-ethnic, multiracial, multicultural, multi-religious, and multilingual country.

The most spoken language of Nepal is nepali followed by several other ethnic languages. For the adventurous spirit, there could be no better place on earth than this tiny kingdom with really satisfying tours and travel places. Tour in Nepal is one of the most popular effective phenomenon for increasing the number of turist. .

About Culture and religion of nepal:

The two predominant religions are Hinduism and Buddhism. Numerous temples, stupas, monasteries and sacred sites are built all over the country. Nepalis  languages and customs as diverse as the terrain and climate itself. Buddha, the symbol of peace was born in Nepal. Bhaktapur Durbar Square, Janaki Mandi, Parping caves, Boudhanath Stupa, Lumbini, Pashupatinath Temple, and Dakshinkali Temple are some of the most visited sacred places of Nepal.

Why Tours  in nepal  are so important?

Tour packages give  an opportunity to explore the renowned heritages sites , cities,  there culture with amazing beautiful places of Nepal. The breathtaking scenery of  various himalayan  Range , fertile forest in various national parks are the  destinations for tour packages. Sightseeing of Kathmandu valley and its surrounding areas gives you wonderful misterious tour benefits. 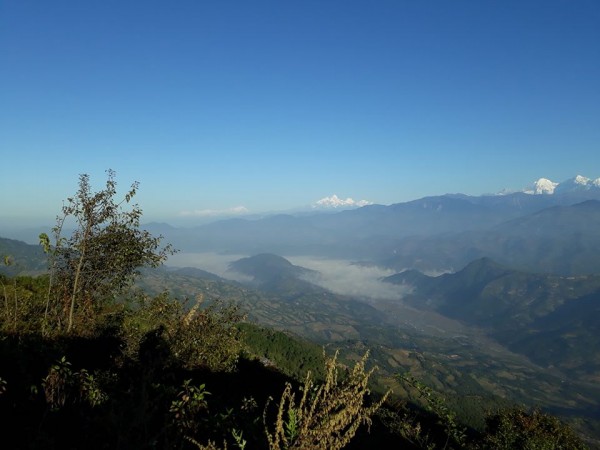 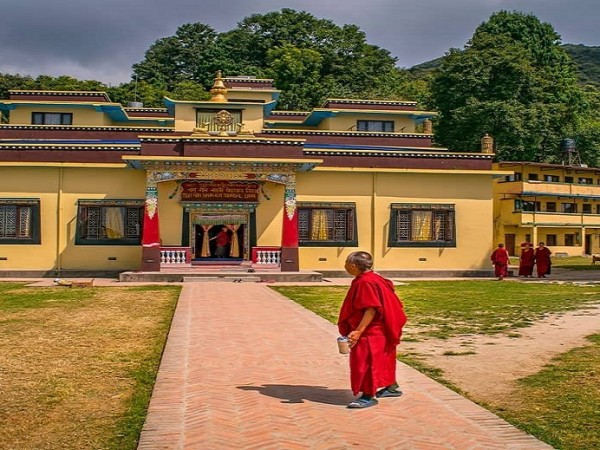 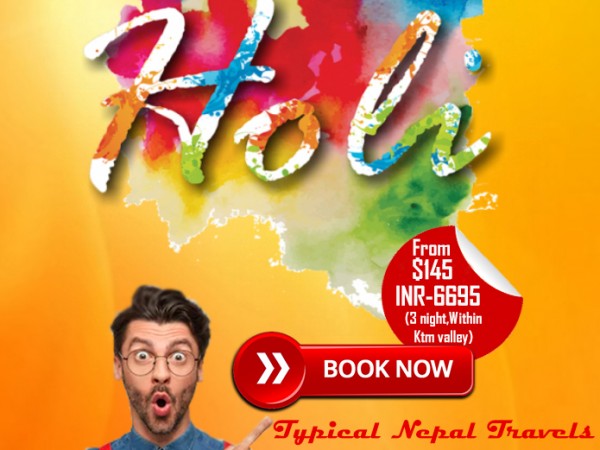